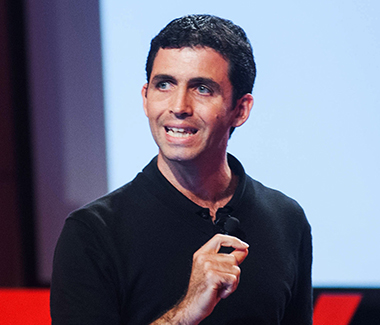 Manolis Kellis is an Associate Professor of Computer Science at MIT, a member of the Computer Science and Artificial Intelligence Laboratory at MIT, and a member of the Broad Institute of MIT and Harvard, where he directs the MIT Computational Biology Group. His group has recently been funded to lead the integrative analysis efforts of the modENCODE project for Drosophila melanogaster, and also for integrative analysis of the NIH Epigenome Roadmap Project. He has received the US Presidential Early Career Award in Science and Engineering (PECASE) for his NIH R01 work in Computational Genomics, the NSF CAREER award, the Alfred P. Sloan Fellowship, the Karl Van Tassel chair in EECS, the Distinguished Alumnus 1964 chair, and the Ruth and Joel Spira Teaching Award in EECS.

END_OF_DOCUMENT_TOKEN_TO_BE_REPLACED

He was recognized for his research in genomics as one of the top young innovators under the age of 35 by MIT Technology Review Magazine, one of the principal investigators of the future by Genome Technology magazine, and one of three young scientists representing the next generation in biotechnology by the Boston Museum of Science. He obtained his Ph.D. from MIT, where he received the Sprowls award for the best doctorate thesis in computer science, and the first Paris Kanellakis graduate fellowship. Prior to computational biology, he worked on artificial intelligence, sketch and image recognition, robotics, and computational geometry, at MIT and at the Xerox Palo Alto Research Center. He lived in Greece and France before moving to the US. 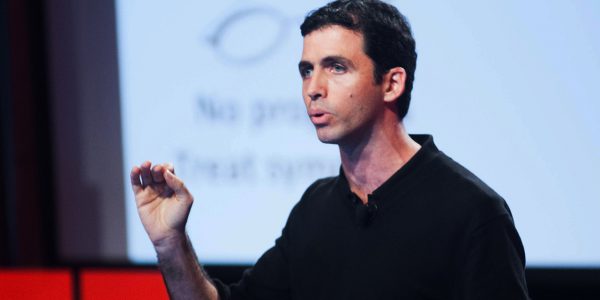